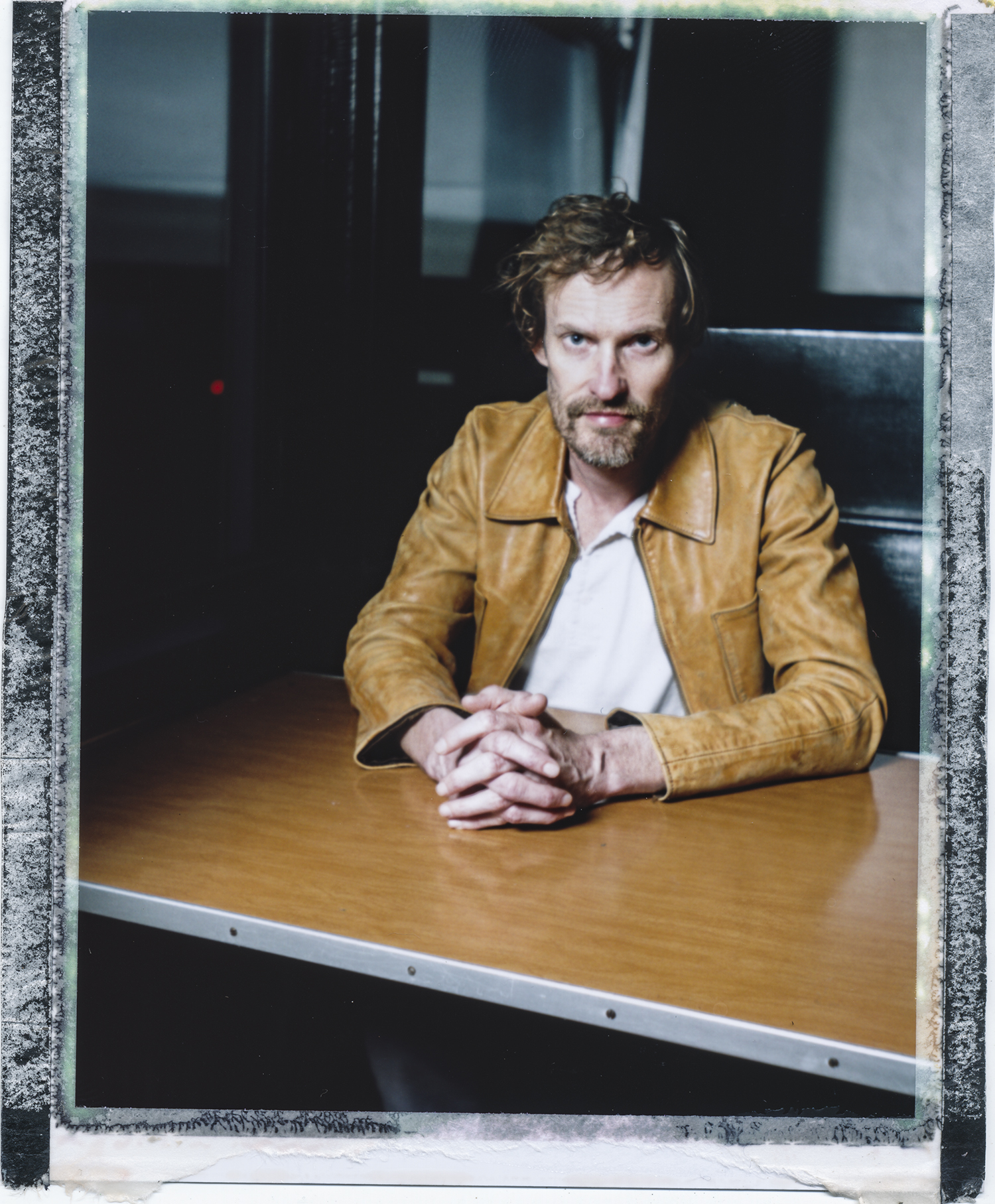 He sings and plays drums in Outer Embassy. Their latest album is Trouble Club. As a touring musician, he has played with Fruit Bats, Rogue Wave, Port O'Brien and The Album Leaf.

Graham is also an accomplished DJ, producer and audio engineer. He has been recording his own compositions as Golden Gram since 1999 and has released two solo albums. He has co-scored 2 feature films and numerous shorts.

Since 2010, he has composed music for commercials and online spots for various clients including Square Inc, Levi's, Dockers, Asana.com, Ikea, and Catapult Mediaworks.  He is represented by Portland music agency, Marmoset.

Graham is currently at work on the third Golden Gram album.

He is the resident DJ at Gundlach Bundschu Winery, spinning at the Huichica Music Festival for the past 8 years. He plays an eclectic mix of soothing international grooves on vinyl every Friday, Saturday, and Sunday afternoon on the Gun Bun Courtyard from May to October.